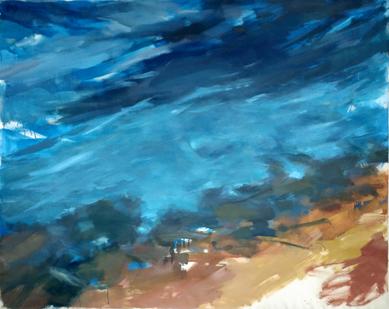 Gassoumis spent most of his life on the Island of Hydra Greece surrounded by the Aegean Sea, inspired by water and light.
Courtesy of the Estate of Demetri Gassoumis

Michael Mideke is a fine art photographer, videographer as well as a collector and creator of obscure sound. His intense observation of the world around him has led to the discovery and capture of fleeting moments that would otherwise be missed. In these two studies

of the effects of water in both its presence and absence Michael has created a series of highly sensuous and textural images.

“An exceptional monsoon season in 2006 turned the La Jencia wash into a roaring river almost every afternoon. The next morning the water would be gone except for trickles and pools and I would be there photographing the wild assortment of silts, sediments, clays, debris, and earth/water interfaces that were revealed.  Every morning it was different.  Nothing similar has happened again but I'm always hoping.”

Mary Katherine Ray is a Nature and Wildlife photographer with a degree in Biology and Biochemistry.  Ray has called the hinterland of Socorro County home for nearly three decades.  Her greatest pleasure is being under the sky whether in the forest, the grasslands, the rocky canyons or the river corridors. All her photographs have been taken while exploring Southwest New Mexico and the habitats made richer by the presence of water. The wildlife subjects in this collection vary but the constant in all of them is water.“From the Rio Grande River, to small streams and no name seeps and springs, water for all its shape-shifting qualities is the framework on which all of nature hangs. The beauty of the natural world whether approached from science or art is everywhere and ever-present.  I hope that everyone will pause often to notice, rejoice and be glad in it.” 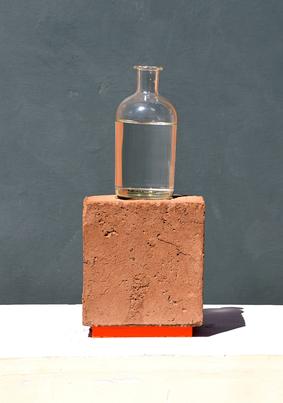 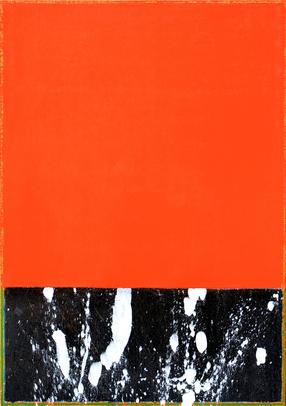 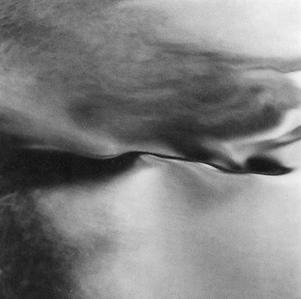 Sigrid McCabe creates figurative sculptures that are influenced by  folklore and natural history to explore the wisdom
of animals along with the economy of nature.

In this series McCabe explores the beautiful but dangerous Sirens of Greek mythology, half women and half bird whos hypnotic songs lured sailors to their death. 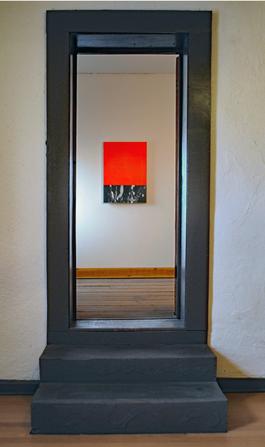 Suggested donation of $5.00 will go to
the New Mexico Environmental Law Center
efforts to protect the water of the Augustin Plains.

THE ART
Working in collaboration with TRIVU ARTE + MATERIE UMANISTICHE an international Non-Profit in Italy and 11 other venues in the US and abroad Warehouse 1-10 will feature the art of 20 artists working in multiple disciplines and addressing the concept of water. The exhibition will include a screening of work by 13 video artists shown in a continuous loop, painting, photography, sculpture and installations by 7 artists.

IN THE GARDEN
Warehouse 1-10 is also pleased to include an installation by Alamo Navajo School students from the 21 Century After School Program.​

A 27 second media art installation video for public and online space featuring a designated loop of key words-realities that are dependent on water. 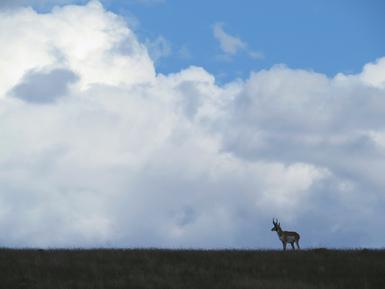 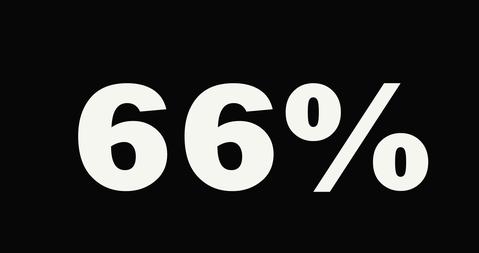 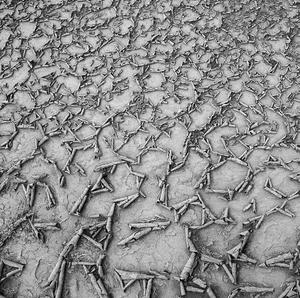 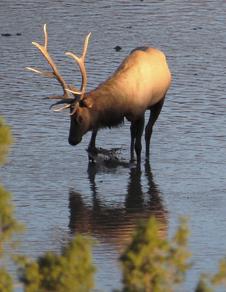 Michael Bisbee’s series of paintings ‘Trouble at Sea’ and his sculptures series ‘The Weight of One Thing Upon Another’ have in common an interdependence / discordance of two distinct elements. In ‘Trouble at Sea, 2018’ the upper (atmosphere) portion is at odds with the lower (sea) portion addressing concerns of a changing climate in which the two are not a harmonious whole. In this instance ‘The Weight of One Thing Upon Another (Water), 2018’ a vial of water sits upon a dried adobe brick which speaks to not only the formation of the brick (clay mixed with water) but also the threat to the structural integrity of the brick (brick dissolved in water). More info 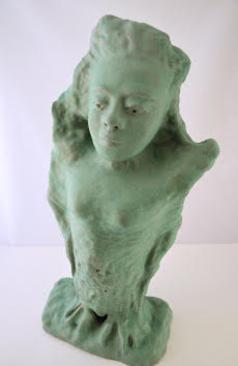 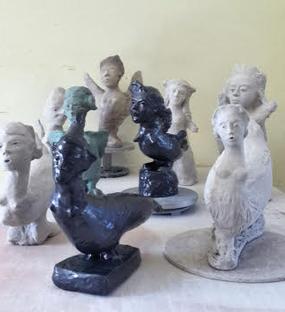 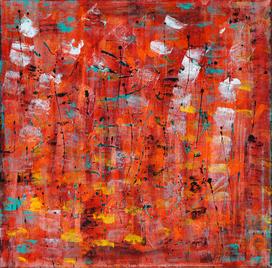