Masha Sha was born in Chukotka, RU. to a Ukrainian mother and Russian father. She graduated from Pro Arte Institute, St. Petersburg, RU, and received an MFA from the University at Buffalo, NY. Masha also completed The L. Jeffrey Selznick School of Film Preservation in Rochester, NY. She primarily works in the mediums of drawing and video. Masha received the International Award of Recognition from STRABAG in Vienna, Austria as well as the Young Artist Prize “Innovation” in Moscow, Russia. She has participated in several artist residencies, such as Yaddo and most recently The R.A.i.R Foundation in Roswell, New Mexico. Masha currently lives and works in New Mexico.

Video interview with the artists 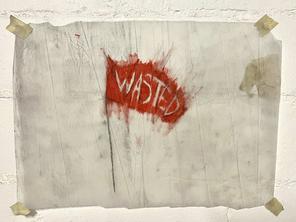 Warehouse 1-10 is proud to present the work of Masha Sha.

Sha has been working on a series of large-scale drawings emphasizing the graphic and poetic nature of words. She uses graphite and crayon on tracing paper to make thousands of small expressive marks that culminate in a single word or phrase. As a Russian artist living in the United States, Masha is engaging in a visual relationship with language that is always in a state of improvisation. The complexities and excitement involved in excavating meanings from words and phrases is a major part of Masha’s interest. Her curiosity about language grows out of a love for literature as well as a sense of being a stranger to the written word. 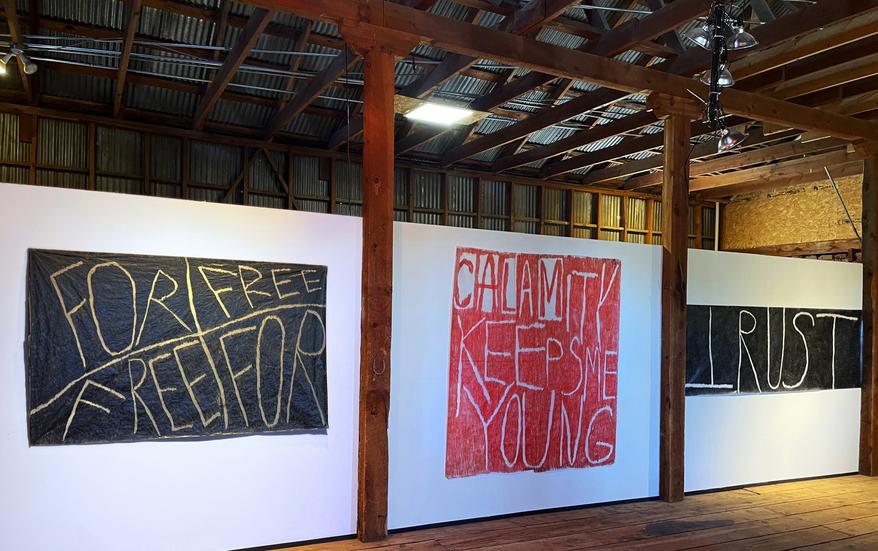 Or view the exhibition online.

Join us for refreshments and holiday cheer! 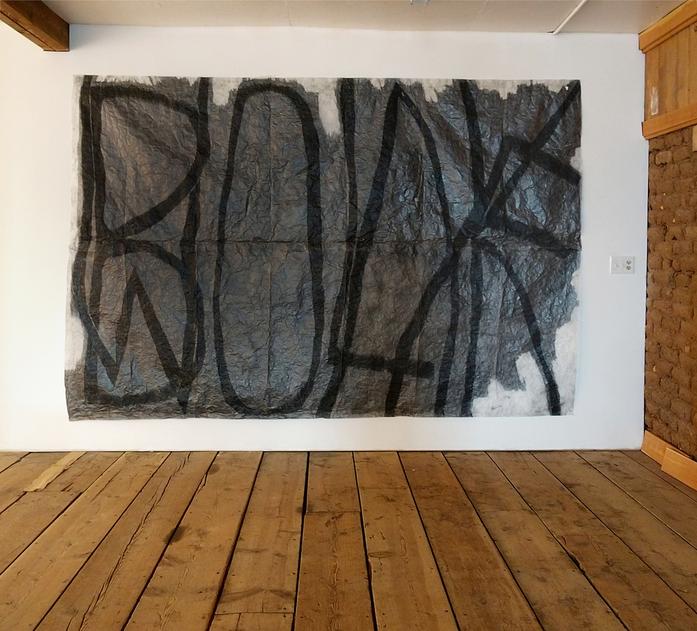 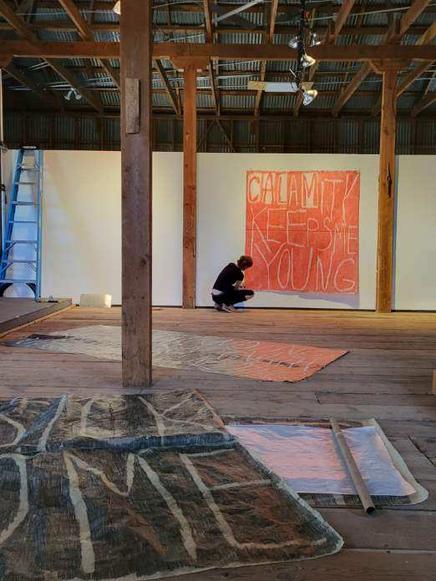 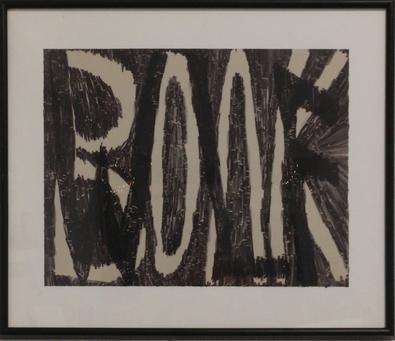 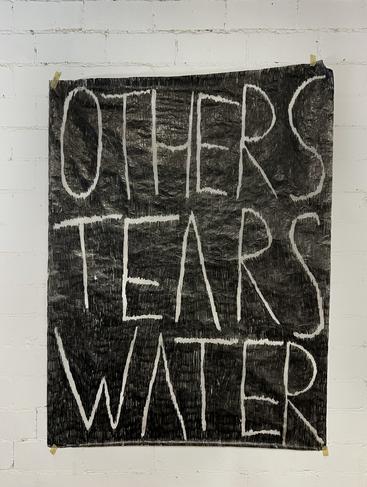 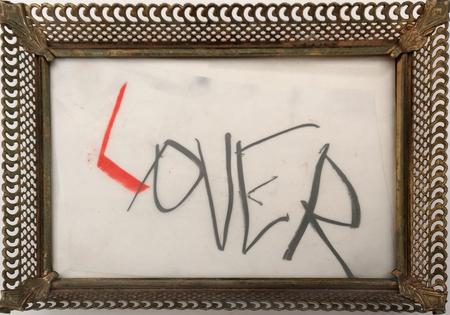 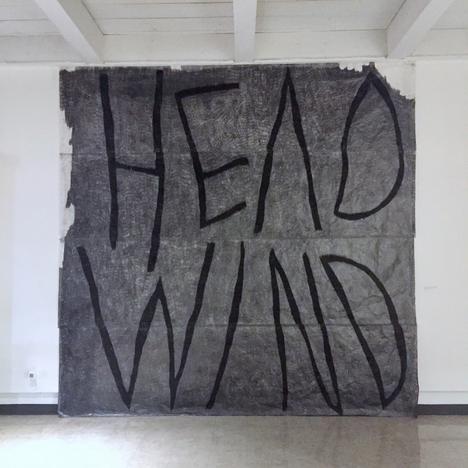 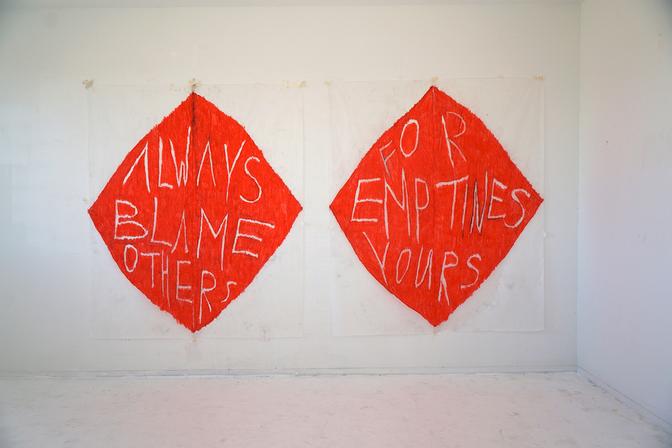